SB28:Should those who conserve water pay a lower rate than those that use lots of water?

Some Other Responses:
R: People with larger lots are going to use more water. There would need to be some way to prorate according to property size to make this bill fair.
C: I strongly believe the tiers should take into account the size of the property. It is not fair or logical to expect that a family living on 5 acres or even 1 acre would use the…

Do you support requiring all online merchants selling in Utah to collect Utah Sales Tax?

Some Other Responses:
R: I used to be against online sales tax, but I notice I'm being charged when I buy things. So if others are doing it we probably should be too. I don't know what "revenue neutral" means, sorry.
P: As long as it is not more than what is collected at in-state locations. I would even recommend that we consider collecting the…

In light of Speaker Hughes’ remarks this morning, I thought you might appreciate this 90-Second video summary of the landmark legal analysis presented to our legislative Commission for the Stewardship of Public Lands last month.

Americans for Prosperity are sending out a flier to voters in my district to thank me for the conservative votes that I have cast in the Utah State Legislature. Here is what they will look like. I didn't ask them to do this, they are doing this for me and other conservatives in the legislatures.… I welcome and appreciate scrutiny from the Trib's "Lawmakers rake in cash from special interests". We need more of this scrutiny of how elected officials raise and spend money. I don't think that the article went far enough and they only scratched the surface on some of the issues. I expect that this will be an issue in the Senate District 13 race this year.

Here is a link to the original article:…

I got an email from a voter about proposal to collect sales tax on internet/online sales. He made some good points and I was able to respond to him. He gave me permission to use his email without his name.

A number of important issues will be considered during the 2016 Legislative Session, but keep in mind that at this point last year, the legislation that eventually became the second most time-consuming issue of the session wasn’t even on most people’s radar –  S.B. 296. This religious liberties/anti-discrimination bill subsequently has been hailed as a model of cooperation between competing interests for states around the…

The State of Utah continues to move forward in the fight for control over the land within its borders. Good information drives good decisions, and even more information has recently been added to what we already knew about the case for state control of public land.

More than half of all land in the west is claimed by the federal government. Eastern states, on the other hand, which control up to 99 percent of their own lands, have been able to manage them in a way that is…

I can’t reconcile Sen.Madsen & Rep.Anderegg’s financial reporting with what I have heard from Lobbyists

I can't reconcile Sen. Madsen and Rep. Anderegg's financial reporting with what I have heard from Lobbyists that donated to their campaigns to pay for them and their wives to go to Italy and Switzerland.  I will ask for an investigation to audit their financial reports.

In this post John Swallow era, these reporting requirements are very strict with the purpose of being open and transparent with the voters.

Social Media photos of the Anderegg's and Madsen's trip…

Today Eagle Mountain City hosted its first annual commemorative March to honor Dr. Martin Luther King Jr and others form the civil rights era. I counted 75 participants before the march began at Frontier Middle School. The march lasted approximately 1 mile and ended at the Eagle Mountain City Hall.  Others joined us there for hot chocolate and cake and a few speeches. It rained and snowed on us, but that was nothing compared to what some in the Civil Rights era marches had to…

I hosted a Legislative Preview at the Thunder Lounge which is the loft above the Produce Area at Ridley's Market in Eagle Mountain. I do a preview before and a recap after each legislative session. I reviewed the 9 bills that I am working on and got approval for what I am trying to accomplish. Most, if not all of my bills, are at the request of constituents or as a…


Honorable members of the Utah Legislature;

I'm writing to solicit sponsorship and support for a change to Utah's Wildlife Code.  As a retired Utah peace officer, a hunter and a Christian, I adamantly believe that this change needs to happen.

Under the Utah Wildlife Code 23-13-2(42)(a) UCA, the humane killing of severely injured game animals…

Madison Taylor prevails in her appeal to the Board of Regents

(I need to re-write this blog. It was lost when I tried to post it while on FrontRunner this morning)… 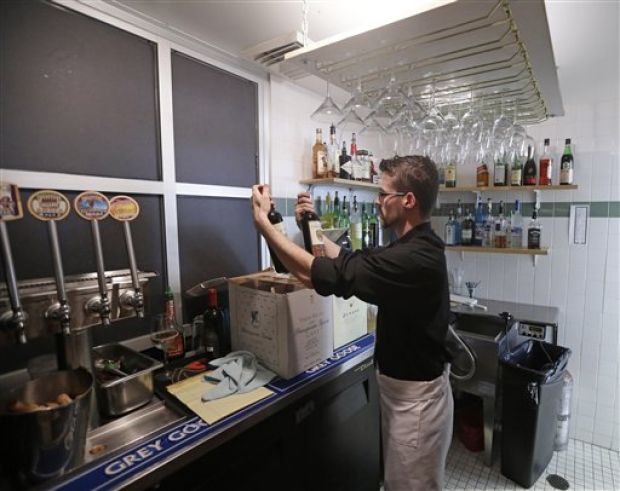 Some Other Responses:
P: I really don't see any purpose for it and because we all watch movies, visit other states, and so forth, what is it trying to protect us from.

Some Other Responses:
P: Our curriculum is already diluted with… I invited State and County Delegates from Senate District 13 to my house to clean handguns. I had a good turnout and even better than the past 2 times that I have done it. I had delegates from Lehi, Saratoga Springs and Eagle Mountain participate.I provided the Hopps, RemOil, Cloth Patches, Q-Tips, and cleaning rods and brushes. Some brought their own cleaning…

Some Candidates for Elected Office in Utah declare their intent to gather CMV/SB545 signatures to qualify for Primary Ballot: Utah County – January 6, 2016 – Representative David E. Lifferth today affirmed his commitment to the pursuit of the office of Senate District 13 through the traditional Caucus and Convention path. This affirmation comes in sharp contrast to his announced opponent’s plan… 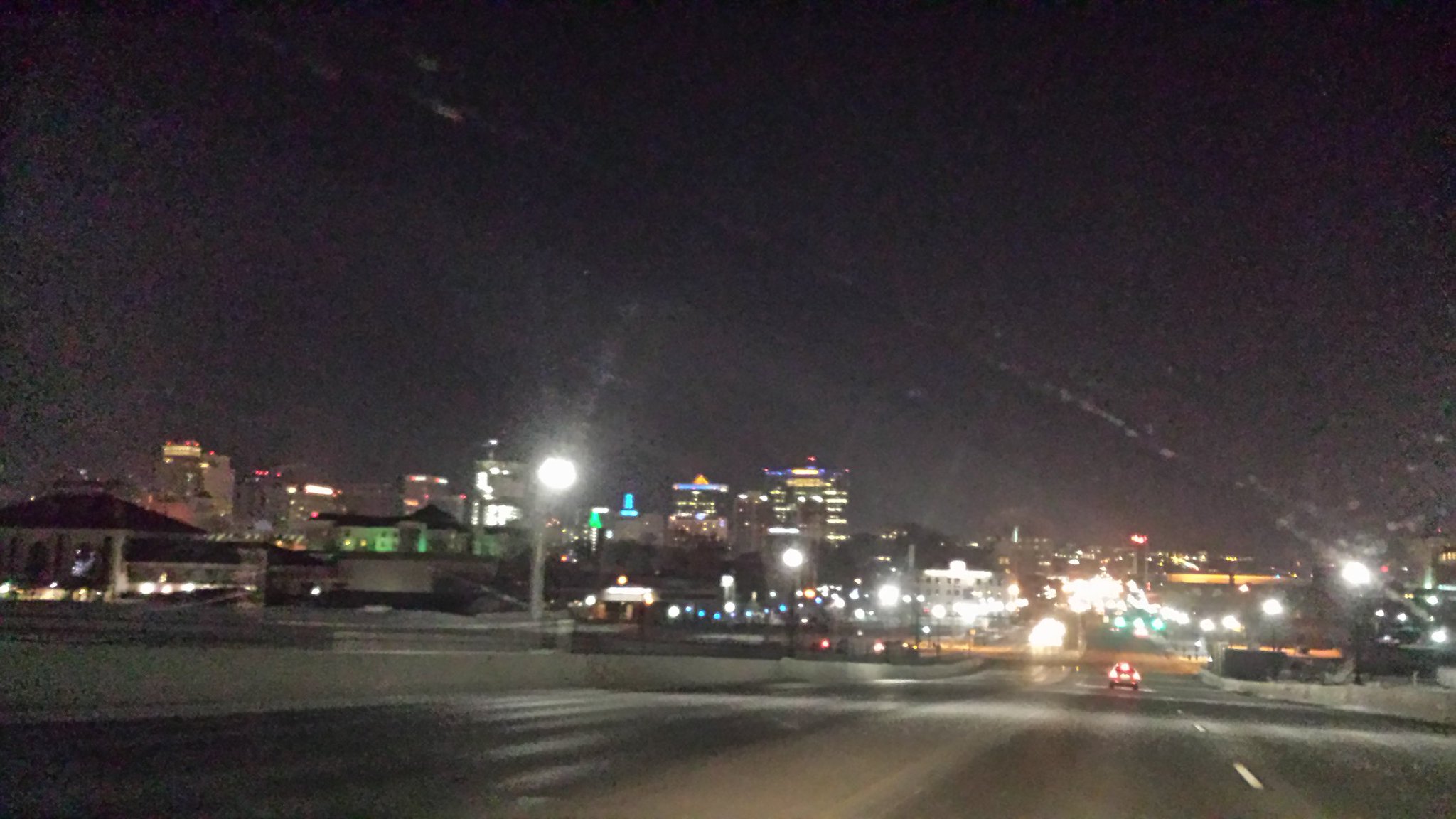 I had an eventful evening riding along with the Utah Highway Patrol on a New Year’s Eve DUI Blitz. Again like on my ride along on Halloween 2014 DUI Blitz we didn’t have any DUI arrests. But like then we were sure that some of the people that we were pulling over were intoxicated.

We only conducted 1 field sobriety test. They guy, who was the designated driver in the vehicle,…